FREE USPS SHIPPING! Follow us on social media to stay up to date! 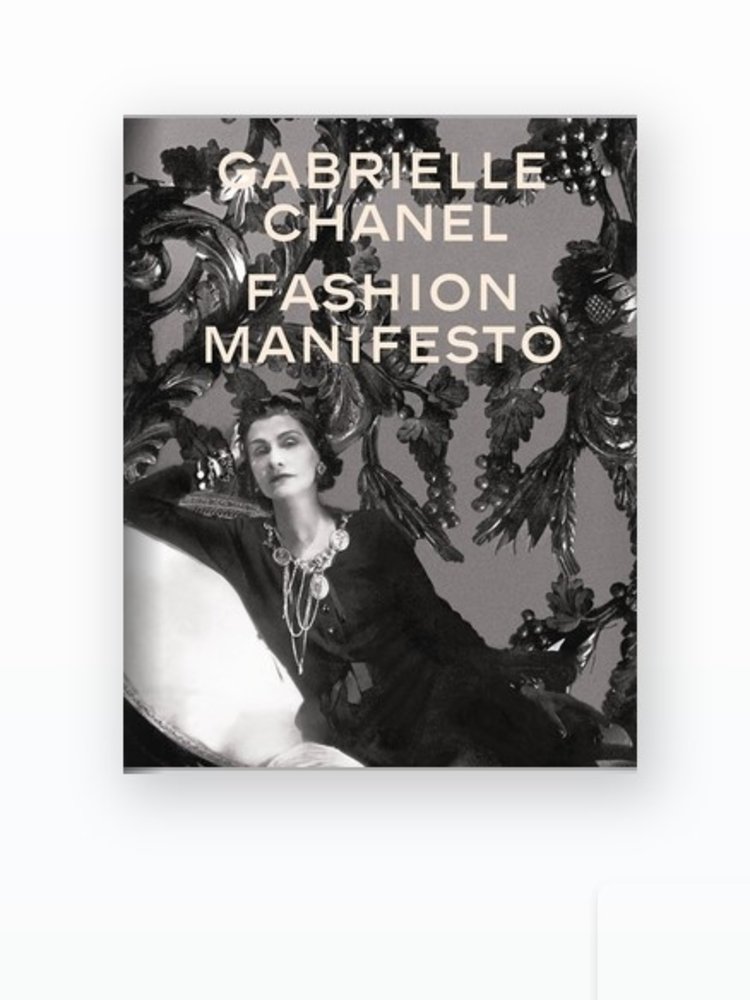 Signup for our Newsletter

Get the latest updates, news and product offers.

By using our website, you agree to the use of cookies. These cookies help us understand how customers arrive at and use our site and help us make improvements. Hide this message More on cookies »